According to documents previously filed in this case, Bell admitted that from February 2018 to November 2018 she knowingly concealed and disguised the nature, location, source, ownership and control of the attempted provision of material support and resources to fighters based in Syria who were members of Jabhat Fath al-sham, also known as Jabhat Fateh al-Sham (JFS) and Hay’at Tahrir al-Sham (HTS). Bell admitted that she knew JFS and HTS were designated foreign terrorist organizations, that JFS and HTS has engaged or engages in terrorist activities.

Bell admitted the offense to which she pleaded guilty involved the concealment of the attempted provision of funds or other material support or resources with the intent, knowledge, or reason to believe they were to be used to commit or assist in the commission of a violent act.

In addition to the prison term, Judge Vazquez sentenced Bell to five years of supervised release. 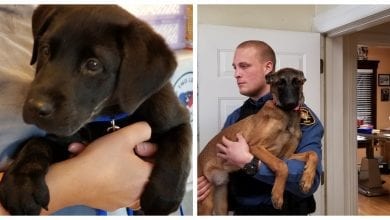 I-78 roadway joints in DRJTBC’s New Jersey jurisdiction to undergo repair, replacement over next six weeks