LAMBERTVILLE, NJ (Hunterdon County) – A thief who stole a portable radio from the Lambertville-New Hope Ambulance & Rescue Squad is now interrupting radio transmissions of other agencies, according to a post on the rescue squad’s Facebook page.

Rescue squad crews were in Stockton Borough rescuing three victims from the storm waters Saturday evening, when it appears that one of their radios were taken from the scene by an unknown person, the post said.

“The individual that took the radio has contacted the Hunterdon County Communications 911 Dispatch Center via the radio in what appears to be a malicious manner; interrupting radio transmissions of other agencies and distracting dispatchers from their duties,” according to the post.

“This piece of equipment is vital to our ability to help those in need and should be returned immediately. This is not a game, please do the right thing,” the post said. 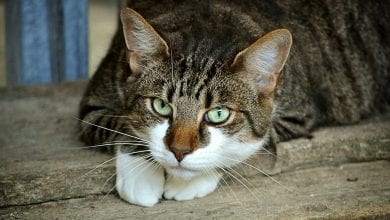