On July 19, at 6:49 a.m., police responded to a single-vehicle motor vehicle crash on Kinnaman Avenue in Washington Township. 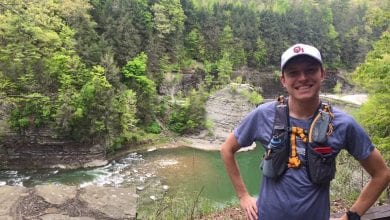