On Feb. 9, at around 2:30 a.m., an officer observed a rear light not working on a motor vehicle and then stopped the vehicle on Route 22 east near the Phillipsburg Mall, police said.

After stopping the vehicle, the driver was identified as Jesel Corrigan, 23, of Easton, PA and the passengers were identified as Erik Rojas, 35, of Jersey City, NJ and Justin White, 32, of Willingboro, NJ. While the officer was speaking to the men, the officer allegedly detected the odor of raw marijuana, police said.

Corrigan was found in possession of approximately 8 grams of raw marijuana, White had four active warrants for his arrest out of various jurisdictions totaling $2,546.99, and Rojas was found to have a NCIC warrant out of Hudson County Superior Court for non-payment of child support. All three men were arrested and transported to Lopatcong Headquarters, police said.

Corrigan was charged with possession of under 50 grams of marijuana and driving while suspended. Corrigan was released pending a Lopatcong Township Municipal Court appearance.

Rojas was lodged in the Warren County Jail and awaits extradition to Hudson County. He was also issued a summons for an open container of alcohol in a motor vehicle. 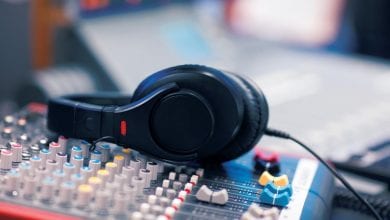 Employee accused of attacking boss with set of keys