NEW JERSEY – Atlantic Health System announced Wednesday that three of its hospitals recently earned a five-star rating from the Centers for Medicare & Medicaid Services (CMS), the highest ranking offered by the federal agency.

Morristown, Overlook, and Newton medical centers’ five-stars reflect a perfect or near-perfect score in critical categories related to patient care and wellbeing. Of the 3,218 hospitals across the nation that received a score, only 431 earned a full 5-star rating.

“Atlantic Health System is committed to delivering extraordinary care, and our high-quality, patient-centered hospitals underlie our promise to the communities we serve,” said Suja Mathew, MD, Executive Vice President, Chief Clinical Officer. “Every Atlantic Health team member plays an essential role in making our hospitals the best choice for patients and families. Because of their excellence, Atlantic Health is the only health system in New Jersey with multiple 5-star hospitals. I thank each one of them, and I congratulate them on this remarkable accomplishment.”

CMS releases its Overall Hospital Quality Star Rating annually to help foster transparency and connect patients and caregivers with quality hospitals in their area. The ratings derive from performance measures across five key areas that capture a hospital’s most vital functions: mortality, safety, readmission, patient experience, and timely & effective care. The star rating shows how well each hospital performed, on average, compared to hospitals across the country. 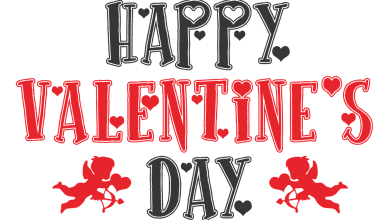 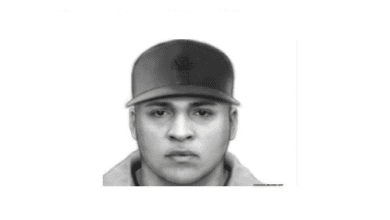