TEWKSBURY TOWNSHIP, NJ (Hunterdon County) – This past weekend, three cars were stolen from in Tewksbury Township, according to police.

The vehicles were stolen from Sutton Road and Woodedge Road, police said.

“Over this past weekend Tewksbury as well as several other municipalities experienced motor vehicle thefts of unlocked vehicles,” police said.

Two vehicles were stolen early Saturday morning by thieves who got access to the garage door opener and found the car keys inside a home in Readington Township, police said.

Police remind residents to remain vigilant and report any suspicious people or activity. Anyone with information should contact the Tewksbury Township Police Department at 908-439-2503. 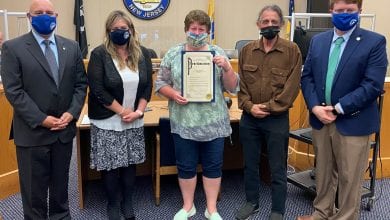