WASHINGTON TOWNSHIP, NJ (Warren County) – A six-month investigation into the distribution of methamphetamine within Washington Township has led to the arrest of three township residents.

Groff was additionally charged with third-degree escape, and fourth-degree resisting arrest after he attempted to flee police custody. 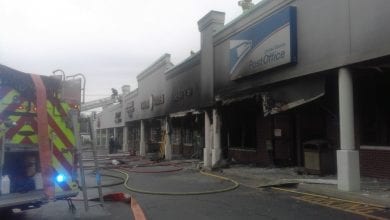 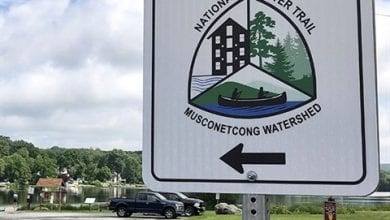