On March 8, at around 3:03 p.m., an officer was dispatched to the area of Route 22 near the Phillips 66 Gas Station to provide traffic assistance for a tow truck operator that was attempting to remove a disabled vehicle from the center median cut-through, police said.

The officer had closed the left lane on the eastbound side of the highway so that the tow operator, Seth Newton, 26, of Readington Township, could safely remove the vehicle, police said.

A preliminary police investigation revealed that a 2014 Cadillac Escalade being driven by Gary Vondrasek, 86, of Lebanon was traveling westbound in the left lane when it drifted into the median, struck the unoccupied disabled vehicle and Newton, police said.

Newton was pronounced dead at the scene, police said.

Vondrasek was given lifesaving treatment at the scene and transported to RWJ University Hospital Somerset where he was pronounced dead, police said. 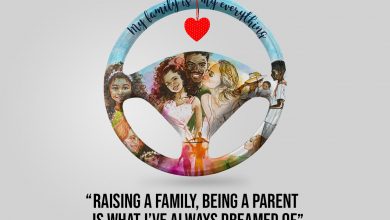