A preliminary police investigation revealed that a tractor-trailer, driven by Michael Shorter, 33, of Atlanta, GA, traveled through the intersection when it then ran off the roadway striking a guardrail, a utility pole, the deck of a residence and a tree, Peele said.

The cab of the truck became engulfed in flames and Shorter was trapped inside. He was pronounced dead at the scene, Peele said.

It was unknown if the home was occupied at the time of the crash, Peele said.

The intersection was closed for approximately 7 hours and the cause of the crash remains under investigation, Peele said. 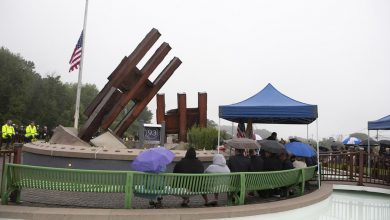 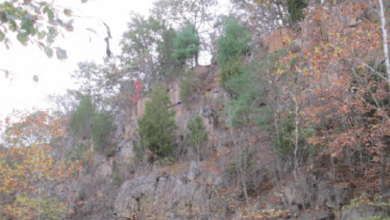 Hunterdon County Commissioners: ‘Take Rockfall Plan Back to Drawing Board’