On Thursday, May 28, at around 5:00 p.m. officers came across a vehicle which was obstructing traffic on Rutherford Avenue South. The officers reported the vehicle was in the middle of the roadway and impeding traffic, police said.

Following a traffic stop, officers found the driver, who was identified as Strnatko, to be in possession of marijuana and suboxone strips, also known as sublingual film, a controlled dangerous substance, police said.

Strnatko was charged and then released pending a court appearance. 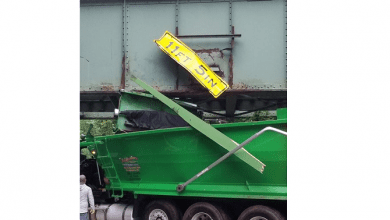 Caring for your mental health during the COVID-19 outbreak 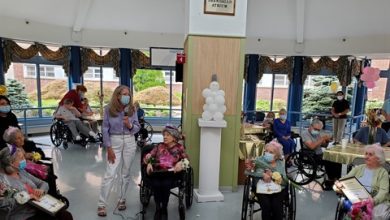