WASHINGTON, DC — The Transportation Security Administration (TSA) has announced the commencement of Crew Member Self-Defense (CMSD) training in early July. The program was previously paused due to COVID-19 restrictions.

Flight crew members keep passengers safe while onboard an aircraft. Assaulting or threatening a member of the flight crew is a federal crime and perpetrators may face civil penalties, criminal fines, or imprisonment. With unruly passenger incidents on the rise, TSA remains committed to equip flight crews with another tool to keep our skies safe.

“Through this training program, TSA’s Federal Air Marshals are able to impart their specialized expertise in defending against and deescalating an attack while in an aircraft environment,” said Darby LaJoye, Senior Official Performing the Duties of the TSA Administrator. “While it is our hope that flight crew members never have need for these tactics, it is critical to everyone’s safety that they be well-prepared to handle situations as they arise.”

The TSA CMSD Training Program furnishes certified instructors to provide flight crew members with effective defensive measure techniques for responding against an attacker in a commercial passenger or cargo aircraft. During the training, flight crew members learn to identify and deter potential threats, and if needed, apply the self-defense techniques against attackers. 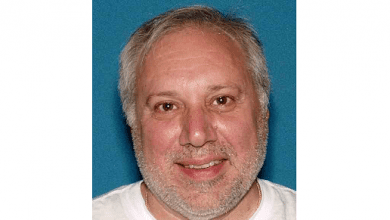 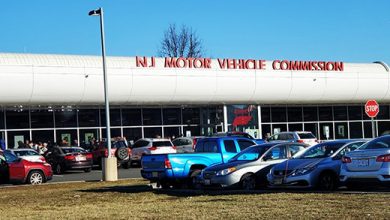 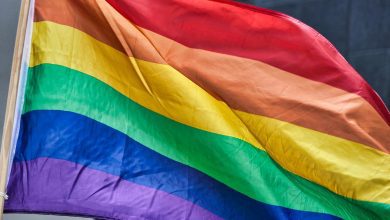