On January 5, Tonney Manyango, 29, of Sayreville, and Mohammed Kamara, 30, of Newark, attempted to pass counterfeit currency at the QuickChek. Following an investigation by detectives, New Jersey State Police located both individuals and their vehicle, police said.

Numerous other law enforcement agencies were also seeking Manyango and Kamara for allegedly engaging in similar activity at different locations in and out of New Jersey, police said.

Both were lodged in the Morris County Correctional Facility pending their appearance in Sussex County Superior Court in accordance with the NJ Bail Reform Act, police said. 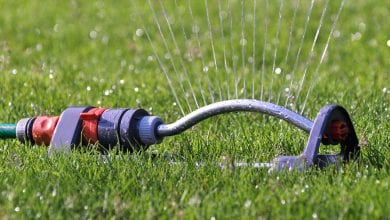 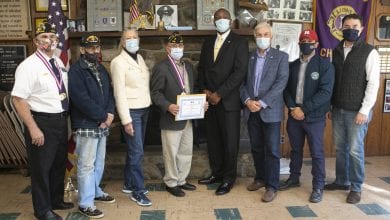