Andre L. Williams, 48, of Elizabeth was charged with receiving stolen property (specifically that of a public record). He was also issued traffic summonses for driving while suspended and failure to maintain lanes.

On May 18, 2019 at around 11:19 p.m., an officer observed the driver allegedly swerving in and out of its lane of travel. The officer then conducted a motor vehicle stop just off of Route 519 in Pohatcong Township, police said.

Upon stopping the vehicle, the driver was identified as Williams, and the officers were notified by the dispatcher that that the temporary license plate attached to the vehicle had be reported stolen out of Elizabeth. He was also found to have a suspended New Jersey driver’s license, police said.

Williams was taken into custody and then lodged in the Warren County Jail, while he awaits his Superior Court bail hearing. 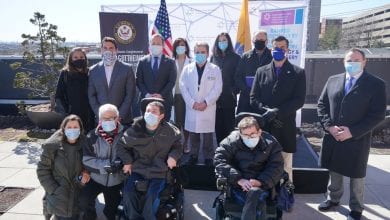 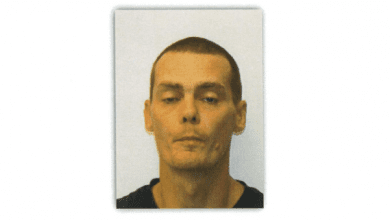