“A special Thank You to the State Police divers team that have recovered the drowning victim in Henderson Cove. Our State Police showed the highest degree of professionalism, patience and thoroughness in their search. The family and our community are forever indebted to your service,” Hopatcong Mayor Michael Francis said in a Facebook post Monday night.

On Saturday, June 1, at around 10:51 a.m., troopers from the Marine Services Bureau responded to Henderson Cove on Lake Hopatcong in an attempt to locate a missing swimmer.

According to witnesses, Kuna was in a pontoon boat with three friends when he entered the water voluntarily and began to have trouble staying afloat. Attempts to pull Kuna to safety were unsuccessful as he submerged in the water and did not re-surface.

“During the activity, Avinash got into the water and within no time started saying something is pulling him down and screamed for help. He started flailing and was gasping for air. We tried to help with the life vest but unfortunately he couldn’t reach to it. Understanding that the situation is getting worse, one of our friends jumped into the water with a life vest but we had to pull him out since his vest came off too. Avinash started to drown in water. Everything happened so quickly and all of us were terrified. Not knowing how to react, we called Bridge Marina and 911 for help,” according to a post on a GoFundMe page.

The recovery efforts continued through the weekend, but were met with no results.

The search resumed Monday morning at around 9:00 a.m. with troopers from the Canine Unit assisting. 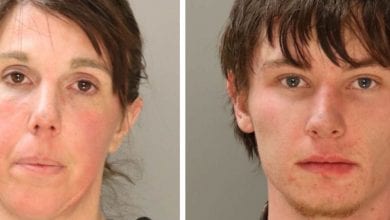 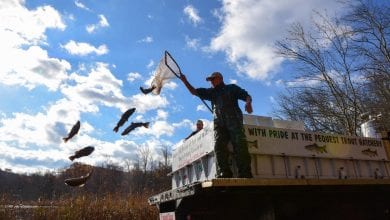