NEW JERSEY – Senator Anthony M. Bucco and Senator Michael Testa questioned New Jersey Labor Commissioner Robert Asaro-Angelo about unemployment system failures that have persisted since the start of the pandemic during a meeting of the Senate Labor Committee on Thursday, March 10.

Included below are highlight videos from the hearing:

“The Commissioner of Labor finally appeared before the Senate Labor Committee to discuss two years of unemployment system failures,” said Bucco (R-25). “Both Republicans and Democrats on the committee took him to task for his department being unresponsive and unhelpful to legislators and constituents in desperate need of help.”

“Governor Murphy’s Commissioner of Labor didn’t have any good answers at our Labor Committee hearing about why the unemployment system has been a total mess for the past two years,” said Testa (R-1). “We heard a lot of excuses, a lot of blaming others, but not a lot of solutions. He had the nerve to give his department an ‘A’ grade despite having failed thousands of New Jerseyans. Both Republicans and Democrats on the committee were frustrated by his answers and his lack of responsibility. It’s totally unacceptable.” 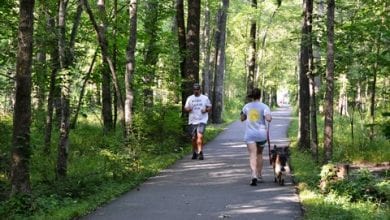