On March 2, at 6:31 p.m., Trooper Luckenson Noel responded to the Ramsey Avenue overpass on Interstate 78 for the report of person sitting on the guardrail, state police said.

When Tpr. Noel arrived, he made contact with a 39-year-old man in a state of emotional distress who was contemplating jumping to take his own life. Immediately attempting to build trust and calm the situation, Tpr. Noel started talking, knowing what he was going to say could mean the difference between life and death, state police said.

Tpr. Noel quickly shared some of his life story while building rapport with the man, giving him the vision to see how his family loved him and that he had a lot to live for. Listening, the man agreed and Tpr. Noel helped him off the guardrail, state police said.

With the assistance of EMS and the Hillside Police Department, he was transported to an area hospital for further treatment, state police said.

“We urge anyone experiencing a crisis that seems too much to bear to contact the National Suicide Prevention Lifeline at 800-273-8255 or go to www.suicidepeventionlifeline.org,” state police said. 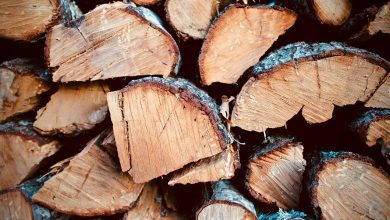 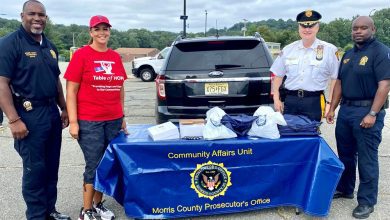