On Nov. 20, an officer stopped a vehicle on Route 46 after observing a vehicle with very darkly tinted windows fail to maintain its lane on Route 53, police said.

Shortly after the traffic stop was conducted, it was revealed that the driver/registered owner of the vehicle, Mekhi Sabb of Newark, had an active National Crime Information Center (NCIC) warrant for his arrest, police said.

Sabb was arrested and eventually turned over to the New Jersey State Police and transported to jail, police said. 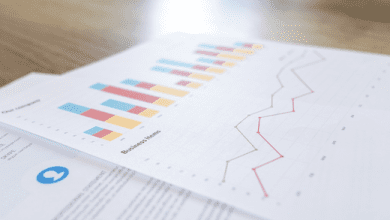