LOPATCONG TOWNSHIP, NJ (Warren County) – A Pennsylvania man who was wanted out of Luzerne County in Pennsylvania was arrested Wednesday after the vehicle he was driving in was stopped by the Lopatcong Township police for an alleged traffic violation

On Sept 2, at around 2:22 a.m., a township officer observed a vehicle that did not have any functioning taillights and then stopped the vehicle in the parking lot of Speedway on Route 22 west. Upon stopping the vehicle, the driver was identified as James L. Cavanaugh Jr, of Peters Store, PA, police said.

While speaking with Cavanaugh, it was determined that he was a wanted person out of Luzerne County, PA Court and was taken into custody, police said.

Cavanaugh was charged with possession of a controlled dangerous substance, possession of drug paraphernalia and was also issued numerous traffic summonses including driving while suspended. He will have a pending court appearance for the new charges, police said.

He was also charged with being a fugitive from justice, and was lodged in the Warren County Jail while he waits extradition to Pennsylvania, police said. 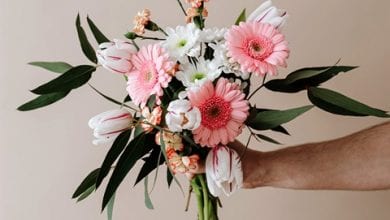