WASHINGTON TOWNSHIP, NJ (Morris County) – A Warren County man was charged after he allegedly lied to police about a bank teller stealing his money in Washington Township, police said.

On July 27, a Great Meadows man, whose name was not released, alleged that a bank teller had stolen his money after he made a deposit, police said.

Through follow-ups and interviews by the detective bureau it was determined that the deposit never took place at the bank and that the man had filed a false police report, police said.

The man was charged on August 1 with fourth-degree filing a false police report and he was released pending a court appearance, police said. 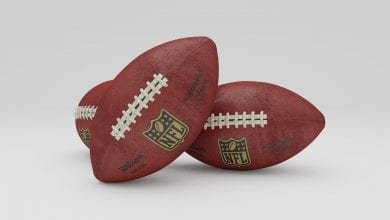