SOMERVILLE, NJ (Somerset County) – A Warren County man is among two people arrested in relation to gunshots fired in the area of Third Street and Center Street last month in Somerville, according to Somerset County Prosecutor Michael Robertson.

Lyles and Hernandez were each charged with two counts of first-degree attempted murder and one count of second-degree possession of a weapon for an unlawful purpose. Both were lodged at the Somerset County Jail pending a bail detention hearing, Robertson said.

On May 23, at around 2:44 a.m., Somerville police responded to the area of Third Street and Center Street for reports of shots fired. Upon arrival, officers observed damage to an occupied residence which they determined to be caused by gunshots. No injuries were reported, Robertson said.

Detectives from the Somerset County Prosecutor’s Office Major Crimes Unit and the Somerville Police Department conducted an investigation into the shooting. As a result of this investigation, Ronnie Lyles and Miguel A. Hernandez were identified as the two individuals involved in the shooting, Robertson said.

“The matter remains an active on-going investigation into motive for the shooting,” Robertson said.

Anyone with information relating to the shooting investigation to contact the Somerset County Prosecutors Office Major Crimes Unit at 908-231-7100 or the Somerville Police Department at 908-725-0331 or via the STOPit app. The STOPit app allows citizens to provide anonymous reports including videos and photos. STOPit can be downloaded to your smart phone for free at the Google Play Store or Apple App Store, access code: SOMERSETNJ. Information can also be provided through the Somerset County Crime Stoppers’ Tip Line at 1-888-577-TIPS (8477). All anonymous STOPit reports and Crime Stopper tips will be kept confidential. 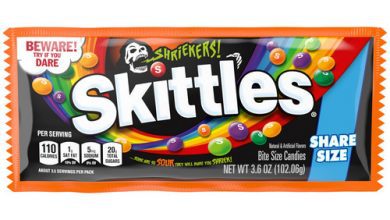 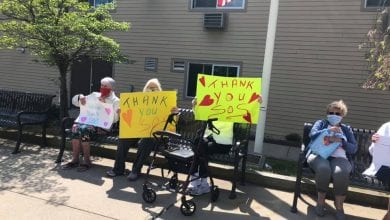