On June 13, an officer was on routine patrol in the parking lot of the Shell Gas Station on Route 46 when the officer observed a black 2014 Chrysler 4 door driving around the parking lot and moving to multiple parking spaces, police said.

The officer then stopped the vehicle and came in contact with the driver, identified as Jeffrey Wolfe of Phillipsburg, who immediately showed signs of impairment due to drugs and or alcohol, police said.

Wolfe performed standard field sobriety tests and upon completion of the tests, he was arrested and transported to police headquarters.

Wolfe was charged with DWI, reckless driving, driving while suspended, and contempt of court. He was released to a sober driver, pending a court appearance, police said. 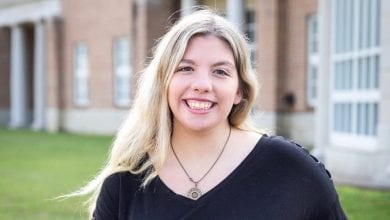