PHILLIPSBURG, NJ (Warren County) – A Warren County man has been charged with robbery, carjacking and possession of a weapon in connection to an incident that occurred in Phillipsburg last week, according to Warren County Prosecutor James Pfeiffer.

Dennie J. Vella, 44, of Phillipsburg was arrested on May 17 and charged with first-degree robbery, first-degree carjacking, and second-degree possession of a weapon, Pfeiffer said.

On May 11, Vella asked the woman for a ride to Wawa and as she was driving near South Main Street he pulled a gun from his waistband and demanded she give him the car, according to authorities. The woman allowed Vella to take the car. It is not clear if they knew each other, lehighvalleylive.com reports.

Vella was arrested Monday on the charges in the 100 block of Northampton Street in Easton, PA, according to lehighvalleylive.com.

Vella is currently being held in Northampton County Prison pending extradition to New Jersey. His first appearance in New Jersey has not been scheduled at this time, Pfeiffer said. 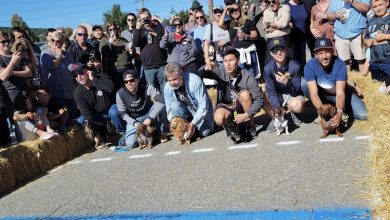 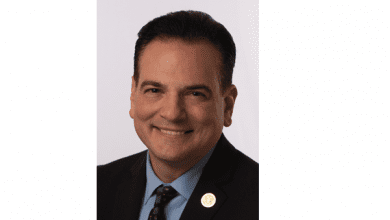