According to Goez, a Chevrolet Silverado, driven by Gennaro Sirianni, 54, of Belvidere, was traveling south in the northbound lane when he struck a tanker truck, driven by a 54-year-old man from Fort Lauderdale, FL, which was traveling northbound.

Sirianni suffered fatal injuries and was pronounced dead at the scene. The driver of the tanker truck was not injured, Goez said. 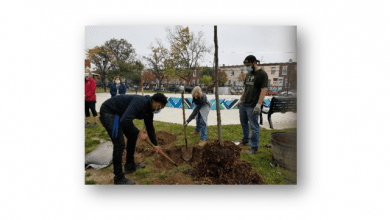