The crash happened at 5:32 p.m. on Stillwater Road near Middleville Road.

Christopher Murphy, 61, was traveling south on Stillwater Road in a Ford Econoline Van when the vehicle veered off the roadway striking a concrete barrier and then striking a tree, Goez said. 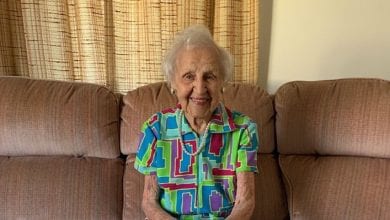 Diabetes drug Metformin recalled due to high levels of substance that ‘could cause cancer,’ FDA says 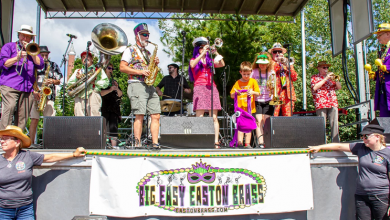 Washington’s annual Festival in the Borough is Sept. 17