WARREN COUNTY, NJ – Police, firefighters and emergency medical service crews are typically called first responders, but the first response in an emergency is often a telecommunicator in the 9-1-1 call center.

The Warren County Board of County Commissioners recognized those responders Wednesday night, proclaiming this week as National Public Safety Telecommunicators Week, and offering accolades to four staffers who demonstrated their excellent skills and ability to perform during noteworthy events involving specific life or death situations.

“We recognize you today, but please know we are thankful for you every day,” County Commissioner Director James R. Kern III told the Warren County Public Safety Department employees who attended the meeting.

“The safety of our police officers, firefighters and emergency medical personnel is dependent upon our Telecommunicators using their skills to obtain accurate locations and critical information from citizens who contact the Warren County 9-1-1 Communications Center,” according to the proclamation from the commissioners. “Warren County Public Safety Telecommunicators therefore act in the capacity of First Responders, serving as the first and most crucial link between citizens in need of assistance and our emergency responders as they provide lifesaving instructions to those in need,” the proclamation states.

“It’s a tough job that you have. I appreciate all that you do,” Commissioner Lori Ciesla said.

Commissioner Jason J. Sarnoski pointed to the COVID-19 pandemic, saying, “Last year was unprecedented and you all took the brunt of it. It’s important that we recognize those efforts.”

When the pandemic started, Kern said, “Our first thought was the 9-1-1 call center. We understand how crucial it would be if the dispatchers were to get sick. You are the backbone, the lifeblood of the county.”

“Thank you for your continued dedication,” Sarnoski told the public safety staffers.

Pohatcong Township Police Chief Scott Robb, President of the Warren County Police Chiefs Association, said, “that police officers are grateful for all the 9-1-1 staffers do to help police on the street stay safe while responding to calls.” 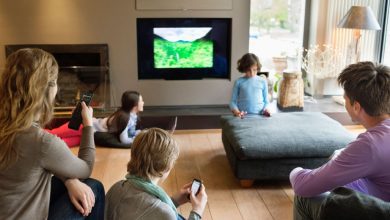 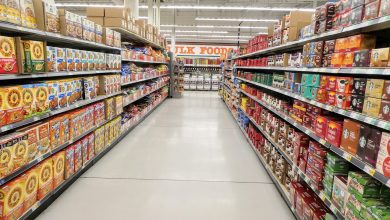 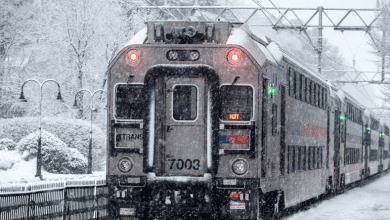