The Warren County Public Safety Department is circulating a model ordinance and specifications for in-building radio communications in the hopes of preventing a situation where first responders inside such buildings are unable to communicate with each other and with dispatch centers.

So far, Mansfield Township, Lopatcong Township and Pohatcong Township have adopted ordinances and White Township is in the process of passing it, while six other municipalities have indicated they are receptive to the idea, officials said.

“I’m pleased that some Warren County municipalities have enacted this ordinance already but it is our goal to have 100% adoption. We need to make sure that our first responders can rely on their communication equipment while doing their jobs. These brave men and women put their life on the line and we must try to eliminate any obstacle they face,” Warren County Freeholder James R. Kern III said. 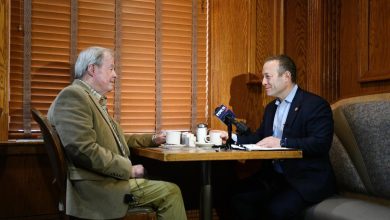