The Warren County Board of Chosen Freeholders this week unanimously backed a resolution supporting litigation that Ocean County is pursuing to overturn state government action that restrains counties from voluntarily exchanging information with federal Immigration and Customs Enforcement (ICE) officers.

After hearing about an hour of comments from the public both for and against the resolution, the freeholders voted to support Ocean County’s efforts challenging Enforcement Directive No. 2018-6, which NJ Attorney General Gurbir Grewal issued on November 29, 2018.

“All law enforcement agencies need to cooperate, whether it be federal, state or local,” Freeholder Director Jason J. Sarnoski said. The Attorney General’s directive “prevents that from happening,” Sarnoski noted.

Although the issue has gotten caught up in state and national politics over immigration policies and enforcement, the freeholders said they are backing a challenge to a policy they feel is misguided.

After thanking everyone who made public comments regarding the resolution, saying that he appreciated the respectful decorum, Sarnoski explained that the freeholders are choosing the proper way to contest the state directive.

“But we do have a means to redress issues with our laws and those who are enacting them. And those issues get redressed through the courts. If we have a disagreement with our public officials, if we have a disagreement with those who are handing down the laws, we can ask: Are these laws legal? Are they constitutional? Are they valid? Don’t we all have right to challenge those laws when we feel that they are not correct? I feel we have a strong, positive law enforcement group in Warren County that does a good job, and we should not handcuff them to not work with every agency that they need to in order to keep us safe,” Sarnoski said.

Freeholder Richard D. Gardner said that as an elected official, “our first job is to make sure all people are safe in our county. And I think it’s incumbent upon us to make sure that happens.”

Gardner questioned whether local police are being hampered by the state directive, adding, “I don’t think we want the police to be hamstrung; we want them to do their job, unencumbered, to know that they’re keeping society as safe as they can.”

Freeholder James R. Kern III echoed Sarnoski’s comments about everyone handling themselves professionally and courteously, adding, “I don’t think any of the speakers have questioned the intentions of one another here this evening as well, and I would go further to say that that I don’t think this Board questions the intentions or the heart of the Attorney General. I’ve had the privilege of meeting him, and I think he’s a good man. We have a difference of opinion on policy here.”

Kern added, “The action that this Board is taking is to support the legal challenge of the AG’s directive by our colleagues in Ocean County is different from many of the other actions being taken across our state. We felt that this was the wisest course of action to challenge the validity of his directive in court.” 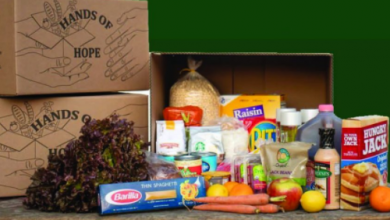 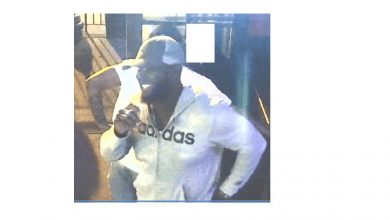 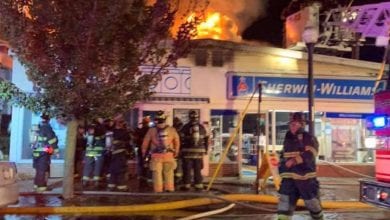