FLEMINGTON BOROUG, NJ (Hunterdon County) – A Warren County woman was charged with driving while under the influence of alcohol following a crash last week in Flemington Borough.

On Thursday, April 12, police responded to Rita’s Italian Ice for a report of a motor vehicle accident in the parking lot. The officer arrived and met with Christine Lockwood, 60, of Asbury who was identified as the female operating the motor vehicle, police said.

During the investigation, Lockwood was found to be operating her motor vehicle while under the influence of alcohol, police said.

Lockwood was then released to a family member pending a court appearance, police said. 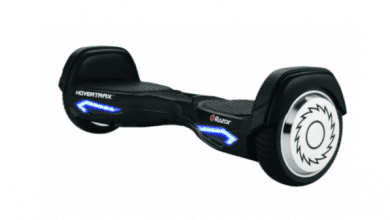