NEW JERSEY – The Assembly Law and Public Safety Committee released a bill, sponsored by Assemblymen Hal Wirths and Parker Space, prohibiting police departments from using the number of tickets issued or arrests made in an officer’s performance evaluation.

Although state law currently bans police departments from establishing policies requiring officers to meet quotas for arrests and citations, agencies can consider that data when conducting a performance evaluation. The proposed legislation (A4058) advanced Wednesday would end that practice.

“Our dedicated law enforcement officers who put their lives on the line every day should be focused on protecting and serving the public. It’s unfair to factor the volume of citations and arrests into an officer’s performance evaluation when we did away with quotas decades ago,” Wirths (R-Sussex) said. “There are much more effective performance measurements like decision-making abilities, response times and work ethic.”

According to the New Jersey State Policemen’s Benevolent Association, law enforcement agencies have used the number of citations and arrests when deciding who gets promoted, demoted, awarded or disciplined.

“By factoring arrests and tickets into performance evaluations, law enforcement agencies are in effect embracing quotas. Our men and women in blue deserve to be promoted based on merit, not outdated and banned quotas. Quotas are illegal because they harm communities and their relationships with law enforcement. It’s time to close the loophole,” Space (R-Sussex) said.

The bill permits law enforcement agencies to forward arrest and citation data to the superintendent of state police for inclusion in the Uniform Crime Report.

The Senate passed the bill in January 2021. 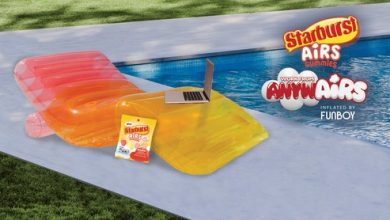