FLEMINGTON BOROUGH, NJ (Hunterdon County) – A Hunterdon County woman is facing several charges including driving under the influence after she allegedly crashed into a parked car in the Central Wine Merchants parking lot and then left the scene, police said.

On February 21, at around 4:07 p.m., a Flemington Borough detective witnessed a vehicle back into a parked car at the Central Wine Merchants and proceeded to leave the scene, police said.

The detective then stopped the vehicle and Kimberly Armour, 65, of Flemington was subsequently found to be operating her vehicle while under the influence. A certified Drug Recognition Expert (DRE) then performed an evaluation on Armour, police said.

Armour was charged with use/influence of CDS, DUI, careless driving, reckless driving, leaving the scene of an accident, and failure to report accident. She was then released to a responsible family member pending a court appearance, police said. 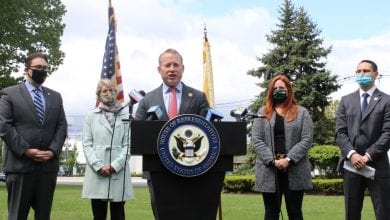 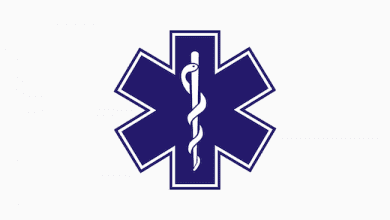 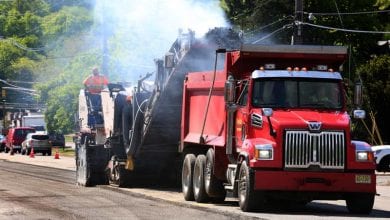