NEWTON, NJ (Sussex County) – A Sussex County woman has entered a guilty plea to assault by auto and driving while intoxicated, according to Sussex County Prosecutor Francis Koch.

Renee Tripp of Newton pled guilty to third-degree assault by auto, two counts of disorderly persons assault by auto and driving while intoxicated before the Honorable Thomas J. Critchley Jr., J.S.C. at the Sussex County Courthouse in Newton on Jan. 27, Koch said.

Tripp was sentenced on her driving while intoxicated charge to seven months loss of her driver’s license, must complete twelve hours IDRC, have mandatory interlock on her vehicle and pay $1430.00 in fines and fees, koch said.

Tripp admitted she had cocktails with her dinner and then drove intoxicated, resulting in a multi-vehicle accident with injuries, Koch said.

Tripp is scheduled to be sentenced on her other charges on March 6. 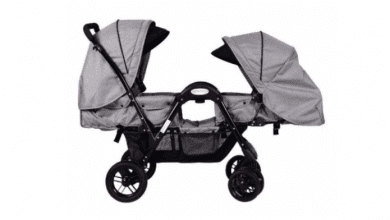