The fire was reported on Jan. 23 shortly before 9:00 a.m. at 82 Youmans Avenue in Washington Borough.

While firefighters were met with heavy fire conditions they still conducted a primary search and located Mary Frey who was unconscious. She was extricated through a second floor window and used Washington Brough’s ladder truck which was made up of Washington Borough and Hampton firefighters who assisted in the bringing the female to the ground.

She was then airlifted to Saint Barnabas Medical Center, Higgins said.

An autopsy was planned for Thursday, but Pfeifer told lehighvalleylive.com it appears she died from smoke inhalation.

While this was occurring, other firefighters worked on extinguishing the fire and at one point they lost water pressure due to kinks in the hose, Higgins said.

The fire was contained to the room of origin, Higgins said.

The cause of the fire will be listed as undetermined because investigators couldn’t conclude if candles in a room or an electrical failure in a surge protector started the blaze, Pfeiffer said. The fire was not suspicious, he added, according to the news report.

The New Jersey Red Cross assisted a family of two with temporary lodging, food and clothing needs. No yet on what caused the fire. 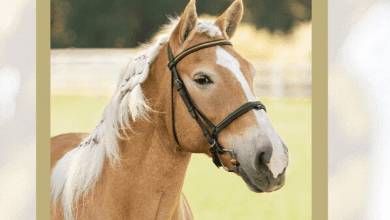