HACKETTSTOWN, NJ (Warren County) – A woman has been charged after police say she stole a purse from the front porch of a Hackettstown home.

On April 19, at around 10:00 a.m., a victim reported to police that someone stole her purse that she accidently left on the front porch of her residence in the 200 block of Main Street, police said.

Through a police investigation, it was determined that Jenny G. Ordonez, 48, of Hackettstown stole the purse, police said. 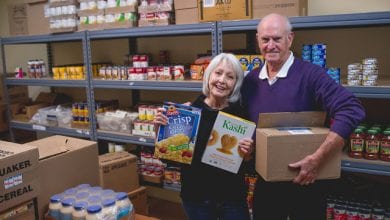