HANOVER TOWNSHIP, NJ (Morris County) – A Morris County woman has been arrested in connection with an October fire in Hanover Township, according to Morris County Prosecutor Fredric Knapp.

on Oct. 11, emergency crews responded to a report of a residential structure fire on Harvest Court in Hanover Township. Upon arrival, they encountered a fire in the garage area of the residence, Knapp said.

Nina Sheller and her husband were home at the time of fire, Knapp said.

An investigation revealed that the fire had originated in the passenger compartment of a vehicle that was parked inside the garage.  In addition to the vehicle and Sheller’s residence, several other attached units in the same building sustained various levels of damage from the fire, Knapp said.

Sheller allegedly made statements at the scene taking responsibility for the fire, Knapp said.

Sheller was charged and then released on pretrial monitoring conditions in accordance with the criminal justice reform act, Knapp said. 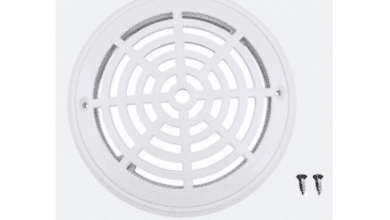