READINGTON TOWNSHIP, NJ (Hunterdon County) – A Somerset County woman is facing several charges including driving under the influence after she allegedly crashed into a utility pole Wednesday afternoon in Readington Township.

On Feb. 24, at 3:46 p.m., police responded to Old York Road for a report of a car that ran off the road and crashed into a utility pole, police said.

When officers arrived, the driver, Catina M. Spicuzzo, 44, of Hillsborough, was not injured in the crash but was later determined to be under the influence of a controlled dangerous substance, police said.

Spicuzzo was arrested and charged with possession of CDS, being under the influence of a CDS, DUI, reckless driving, operating a motor vehicle while in possession of CDS, driving while suspended, and driving an unregistered vehicle. She was released to a family member pending a court appearance, police said. 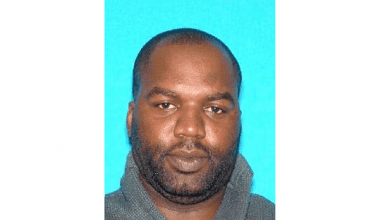