NEWTON, NJ (Sussex County) –  An Oak Ridge woman was charged with driving while under the influence after she crashed into a tree Saturday morning, police said

On Sept. 10, at 2:46 a.m., police responded to a report of a single-vehicle accident with injuries on High Street near the Summit Avenue Pond, police said.

According to police, a 2006 Honda Civic operated by 26-year-old Rebecca Dwyer was traveling south on High Street when the vehicle left the roadway and struck a tree on the southbound side which resulted in air bag deployment.

Dwyer suffered injuries to her arms and hands. She was transported by ambulance to Newton Medical Center.

Mars Wrigley wins big at the 2022 Sweets and Snacks Expo 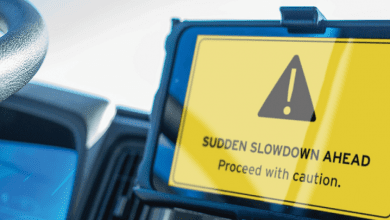