The crash happened on August 16, at 10:55 p.m., on Ridge Road in Readington Township, police said.

When officers arrived on scene, police made contact with the driver, who was identified as Heather Griffith of Branchburg, police said.

Griffith was charged with driving while intoxicated and reckless driving, then released to a friend pending a court appearance. 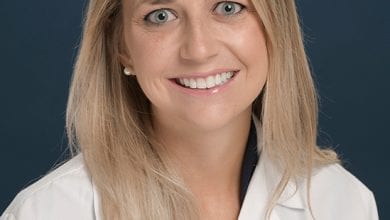