The crash happened on March 25, at around 11:50 p.m., on Main Street in the Flanders section of the township, police said.

During the accident investigation, the officer made contact with the driver, who was identified as Megan Piazza, 46, of Randolph Township, and she immediately showed signs of impairment due to alcohol and/or drugs, police said.

Piazza performed standard field sobriety tests and upon completion of the tests, she was arrested and transported to police headquarters, police said.

Piazza was charged with DWI, reckless driving, failure to maintain lane, open container of alcohol, possession of CDS, possession of CDS in a motor vehicle, and possession of drug paraphernalia. She was released to a sober driver, pending a court appearance, police said. 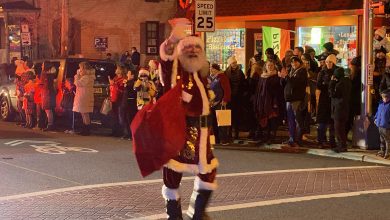