On Sunday, September 26, at around 11:45 p.m., an officer observed a vehicle traveling on Route 22 failing to maintain its lane and speeding, police said.

The officer stopped the vehicle on Juniper Drive just off Route 22 and smelled a strong odor of an alcoholic beverage emanating from the driver’s breath, who was identified as 31-year-old Katryna J. Tomsich, police said.

Tomsich failed the officers field sobriety tests and was arrested for driving while intoxicated, police said.

Tomsich was issued a motor vehicle summons for driving while intoxicated, careless driving, failure to maintain lane and driving with an open container. She was later released to a friend pending a court appearance. 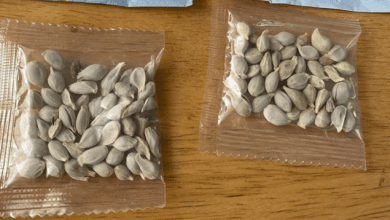