BYRAM TOWNSHIP, NJ (Sussex County) – A woman is facing a slew of charges including driving while intoxicated and having an open container of alcohol in a motor vehicle in Byram Township.

On April 16, an officer observed a vehicle traveling on Route 206 South that was driving at a slow rate of speed, crossing over the fog line and the double yellow center line, police said.

The officer then stopped the vehicle and while the officer was speaking to the driver, who was identified as Heather E. Baldwin of Rockaway, the officer felt Baldwin may be intoxicated. She was then asked to perform several field sobriety tests, which she failed, police said.

Baldwin was arrested and charged with driving while intoxicated, open alcoholic beverage container in a motor vehicle, failure to maintain lane, failure to keep right, careless driving, reckless driving, operating at a slow speed as to impede/block traffic, and failure to inspect. She was released pending a court appearance. 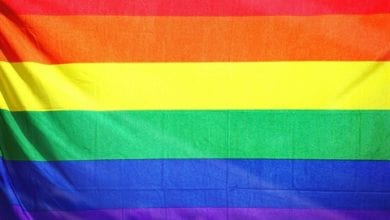