Brandi J. Vaval, 38, of Phillipsburg was charged on Dec. 11 with theft.

On Oct. 28, the nursing home reported missing narcotics. An investigation by the detective bureau with assistance from Warren Haven administration led to the arrest of Vaval, police said. 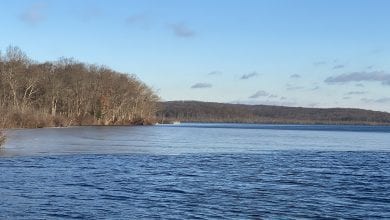