On July 7, at around 10:39 a.m., a town officer initiated a traffic stop with a vehicle on Route 46 for a moving violation, police said.

Through an investigation it was determined that Nadeerah Blyther, 23, had in her possession a suspected partial Xanax pill. The pill was not in its original container and she couldn’t supply the officer with the physician’s name that prescribed her the Xanax, police said.

Assisting at the scene was Hackettstown’s K-9 Edo. 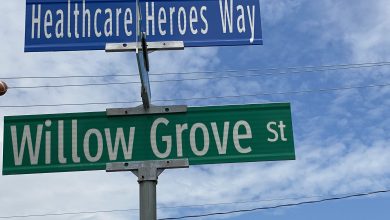