On Dec. 8, township police responded to the Discount Tire Center on Rt. 206 for a report of an activated panic alarm. When officers arrived, they were advised that there was a possible fraud being attempted by customers in the store, police said.

Detectives responded to the scene and spoke to one of the suspects who was identified as Ameloy T. Laford of the Bronx, NY. During a search of Laford’s vehicle, a quantity of marijuana, Percocet pills, a bottle of promethazine and a large sum of cash were found, police said.

During this process, an individual, who was not a suspect at the time, departed the scene on foot with his child. Later, this person became a suspect and Laford did not cooperate with identifying him, police said.

Multiple agencies including a NJ State Police helicopter and K-9 units from two different agencies responded to the area to assist in locating the suspect and his child. After several hours, the search was ended when it was confirmed that the suspect was no longer in the area and the child was in a safe location, police said. 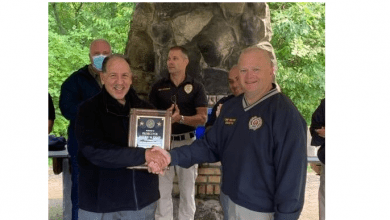 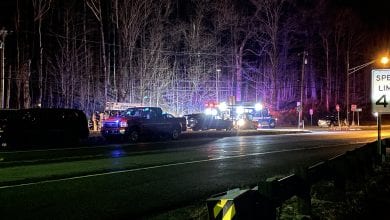