On Oct. 18, at 2:52 p.m., a township officer responded to the 7-11 Store, located at 339 Route 46, for the report of a female sleeping in a motor vehicle. When police arrived, the officers allegedly located her seated in a 2008 Subaru parked outside the store, police said.

The officer was able to wake her and she was identified as Bauer. As the officer spoke with her, the officer noted that she allegedly appeared to be impaired, police said.

Bauer was asked to exit the vehicle and a search was conducted. Police allegedly found a glassine baggie containing suspected heroin residue.

Bauer was arrested and lodged in the Morris County Correctional Facility pending a court appearance. 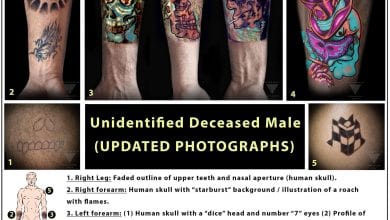 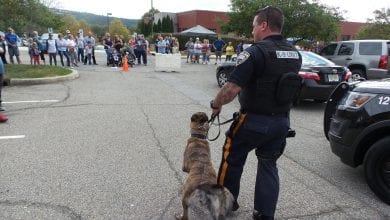 What to know about Hackettstown’s Community Day this Saturday