HACKETTSTOWN, NJ (Warren County) – A Sussex County woman has been charged with violating the governor’s executive order after being in a closed park Friday, police said.

On April 24, at around 1:15 p.m., police responded to Riverfront Park, located at 499 Seber Rd, in reference to a public assist, police said.

Police determined that Svard drove around a barricade with signage stating “Road Closed/Park Closed” and entered the park where there is additional signage indicating the park is closed to the public.

Svard was unable to exit the park due to the electronic gate that came down and closing the roadway. She then called police to provide assistance getting her out of the park, police said.

Svard was charged with violating Executive Order 107, for being in a closed park, which is a disorderly persons offense, police said. 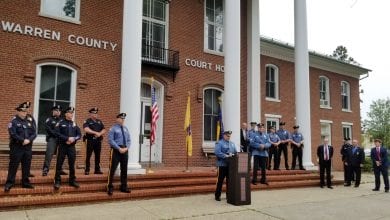 One dead following crash on Route 206 in Mount Olive Twp. 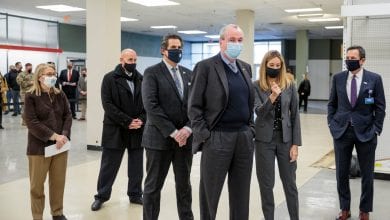