KNOWLTON TOWNSHIP, NJ (Warren County) – A 42-year-old Blairstown woman was injured and her dog was killed after being hit by a vehicle while crossing Route 94 Monday night in Knowlton Township, according to New Jersey State Police spokesperson Sergeant Philip Curry.

According to Curry, a Blairstown woman who was walking her dog were struck by a vehicle driven by a 30-year-old man from Paupack, PA while crossing Route 94.

She sustained non-life threatening minor injuries and the dog was killed in the crash, Curry said.

The driver of the vehicle was not injured, Curry said.

No summonses have been issued at this time, Curry said. 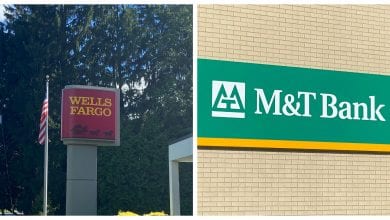