WASHINGTON TOWNSHIP, NJ (Morris County) – Authorities have released the name of a Hunterdon County woman who was killed in a crash in Washington Township Tuesday morning.

Gina Pateman, 52, of Califon, who was a driver in one of the vehicles, died in the crash, Knab said.

No one else was injured, Knab said.

The crash remains under investigation and no further information was released. 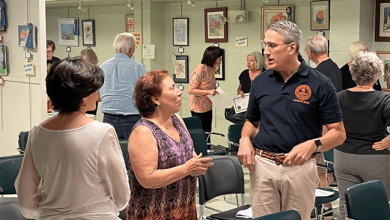