MOUNT OLIVE TOWNSHIP, NJ (Morris County) – Two Flanders residents are facing numerous charges including child neglect after police say they were found slumped in their car with a child in the back seat Saturday night.

John E. Sullivan, 29, was charged with child neglect/abuse, under the influence of CDS, and possession of hypodermic neddle.

On Jan 25, at 9:32 p.m., a township responded to the area of Mount Olive Manor, located at 49 Flanders Bartley Road, for the report of a vehicle with the driver and passenger both passed out. When the officer arrived, the officer observed a 2000 Toyota stopped at the stop sign at the exit of the Mount Olive Manor parking lot, police said.

The officer was able to rouse Heller and Sullivan and as the officer spoke with them, the officer noted that both allegedly appeared to be impaired, police said.

Heller was asked to exit the vehicle for field sobriety testing, and was subsequently arrested, police said.

Sullivan was removed from the vehicle, and a search was conducted. Police found two hypodermic syringes. Sullivan was arrested, and both were transported to police headquarters, police said.

Both were released to a sober driver pending a court hearing. The minor child was uninjured in the incident, and was turned over to a family member, police said. 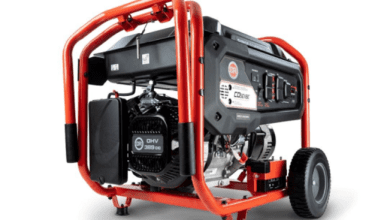 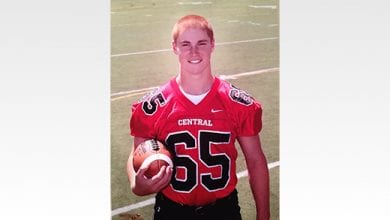 Legislation to increase penalties for hazing has passed the New Jersey Senate.