Ashley Mizzer, 32, of Hopatcong pled guilty to third-degree possession of a controlled dangerous substance before the Honorable N. Peter Conforti, J.S.C., at the Sussex County Courthouse in Newton on November 8, Koch said.

According to Koch, Mizzer admitted to being in possession of heroin on July 3 in Hopatcong.

Mizzer is scheduled to be sentenced on January 7, 2022, Koch said. 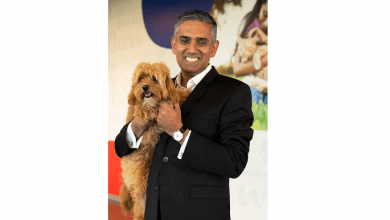