At around 4:15 p.m., Morris & Essex train 6639, which departed PSNY at 3:22 p.m. and was scheduled to arrive at Dover at 4:46 p.m., struck and fatally injured an adult female at Madison Station, NJ Transit Spokeswoman Kate Thompson said.

The identity of the female was not released.

No injuries have been reported to the crew or passengers on board, Thompson said.

Service is now operating on or close to schedule. 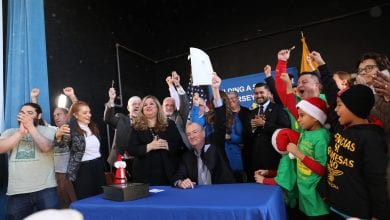